Stop the wars and bring the money home 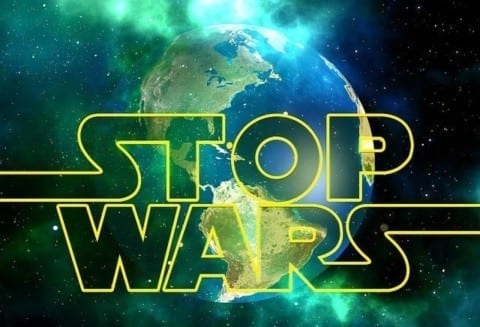 I would first like to congratulate you on your great victory. I would like to ask you to take action on our economy, like for example lower the taxes a bit or don’t let big projects like the bullet train get our taxes high because now we have an economy of a third world country , what I mean by that is that yes we have a lot of diversity of things but it is also extremely expensive.

I remember about ten years ago things weren’t like that everything was more affordable and the taxes were way lower than they are now so my suggestion is to please help balance the economy out just like it was before or at least close to how it was before.

I would also like to ask you to please stop attacking other countries for no reason, or engage into wars that the United States does not belong to, because if now we are not being attacked by any countries is because they have not yet decide to rebel against us but sooner or later things may turn around and we would probably have to face the odds.

My suggestion is that instead of getting into wars that we do not belong to we should instead focus in major thing that the United States is face like the lack of education and the lack of scholarships we face because of where we come from and who we are or even who are we labeled to be.