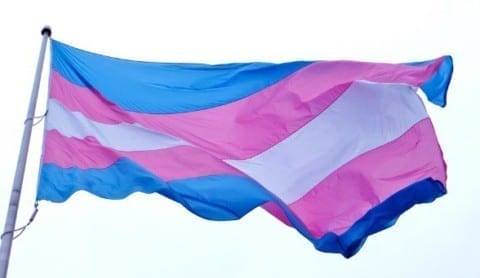 Hi, my name is Ben Crino. I am a straight white male who lives in the beautiful town of Okemos with a school district rated in the top ten of Michigan. I am the definition of having it easy in America. I have been fortunate enough though to have many diverse friends and a family that is not afraid to show me what the world really looks like. In my adventures through highschool, I have gained a passion for the meaning of equality. To me equality is not the forced rule of everything fair, but the understanding and acceptance of all people and who they are. One type of equality I would like to focus on with you is Transgender equality.

I first learned what the word transgender meant when a family member of mine introduced me to twins named MK and Ash. Mk and Ash are one of the only twins to both be transgender ever recorded in America. They are currently doing many interviews and may be getting on Ellen to share their voices in what they have to say about the hardships of growing up transgender. After discussion and listening to their stories of growing up, it is necessary that all teens, no matter privileged or not, and adults are aware and take steps to full equality.

The first topic I was aware of was the bathroom rights. I that you should ensure that whatever the person I identifies with is what bathroom they can use. Maybe if questioned they can show a slip or id of some sort verifying they are transgender, though that could spur up problems also. Which brings me to my next wish. I think that during sex ed in schools, it would be best that kids learn at least what being transgender is. No matter what their opinion about it, at least they have a knowledge that it exists and then it will become normal in the future. Maybe someday we can put it as a medical necessity that people who want that physical switch get it at no cost! All lives matter, and even as someone who has everything they could ever need, I believe that we all deserve the best, and starting at Transgender equality isn’t a bad way to go.