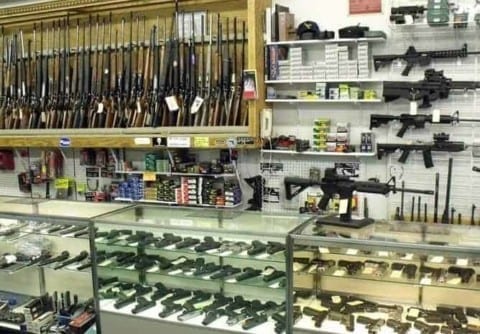 There are many problems facing America today, and many threaten the lives of citizens. I believe that one of the most pressing issues is gun control. In many states, it is easy to obtain guns, easier than it is to obtain an abortion or kinder eggs. It seems like every time I look at my phone, another person has been shot and killed.

According to the Brady Campaign to Prevent Gun Violence, every day 90 Americans are shot and killed, 8,813 every year. The National Observer reports seven times less firearm related homicide annually in Canada. These statistics make the argument that there is no way to prevent gun violence seem invalid. In countries like Canada where it is difficult to obtain firearms, gun violence takes fewer lives.

What do I recommend to keep guns under control? We could mimic the systems of other countries, Canada clearly has a better handle on the issue. The safest thing to do, though, is to get rid of almost every gun. Even police officers wrongly shoot people more often than most are comfortable with.

Guns are nothing but a danger and should be reserved for only when the most extreme protection is needed (war zones, etc.) Without guns in America, people won’t have to go about their daily lives wondering if they will be the next victim of many to get their face on the news and their own twitter hashtag.