Letter to our future President 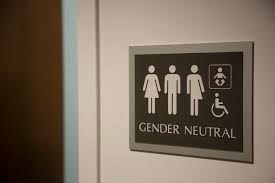 I am against the notion of gender neutral bathrooms in the United States. First of all, I want to reiterate that I am NOT against LGBT rights. I believe that they should have the same rights as the other people of the United States and should be given an equal chance to succeed. But, having gender neutral bathrooms is a waste of money and is a bad investment in my opinion.