Will We Run Out of Fossil Fuels

Home 2016 September 16 Will We Run Out of Fossil Fuels 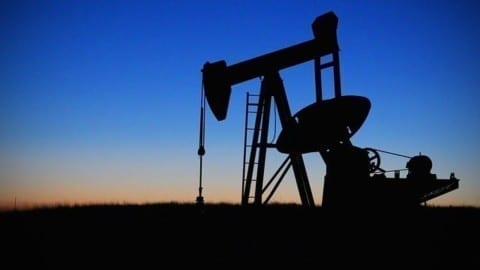 As human innovation and growth continues to advance, consumption of energy will continue at all time highs.  Fossil fuels are clearly finite resources, so the question isn’t if we are to run, its when.  According to website Ecotricity, Crude oil reserves are vanishing at the rate of 4 billion tonnes a year – if we carry on at this rate without any increase for our growing population or aspirations, our known oil deposits will be gone by 2052.

However, we’ll still have plenty of other energy sources such as natural gas, nuclear power, and other renewables.  The problem is that we’ll have to depend on those sources at a much greater rate which will lead to a quicker depletion of these energy sources.  According to this site our gas reserves will only be able to give us an additional eight years, while our coal supply will run out in the year 2088.

Although many experts believe that our fossil fuel reserves will be depleted before the 2100, Reuters, a reporter for The telegraph   claims that we should no longer be worried.  In an interview with BP’s Group head of technology, David Eyton, Reuters states “Energy resources are plentiful. Concerns over running out of oil and gas have disappeared,” Mr Eyton said at the launch of BP’s inaugural Technology Outlook.

Oil and gas companies have invested heavily into finding ways of making the most out what they have.  Eyton also states in the interview, that with the increase of renewable energy sources taking pressure off of fossil fuels, oil, gas, and coal reserves will be around for a while.