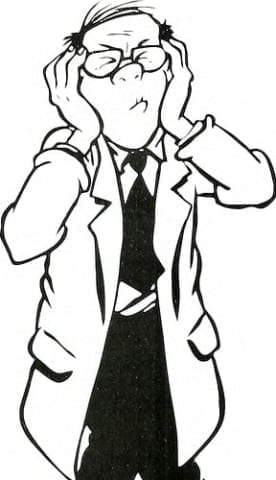 Something that I have been interested in learning more about has been people that take drugs. I remember my sister talking about it when I was 10 but I didn’t learn a lot about it because my sister didn’t like to talk to me about it because I was only 10. Lately, the issue has caught my eye again. I know that many people feel that I should be learning about it right now before I get all then I will know what is good about it and bad   and . From what I have heard, people die at 50,60 because they are using drugs For example, I heard that people will lose their family and things they love Now that’s just what I’ve heard, it may or may not be true.

Drugs  something that is important is that is bad for people’s health. By people taking drugs they lose the more important thing in there life and that is there family. Most of the times people will kill for drugs. When I was a little girl I used to think people only smoke when they was mad. But now I know that people smoke because they can’t live without it.

Being that I didn’t have a lot of background information on drugs , I chose to do some research on the topic. As I searched for blogs and news articles on Google, I came across this one article: “Why Do Teens Use Marijuana?” This article provided a lot of information and opinions on drugs. Some people felt that it was important where the people get the drugs from and what is their reason to be smoking. “If their close friends are using alcohol and drugs, teens will do it to “fit in” or to be cool.  Therefore, it is important that parents know your children’s friends and what they are into.” This statement didn’t really surprise me all that much, but it did make me feel bad for those kids that had been thinking smoking is the solution for their problems.

In video I watched: Real Live Stories: About Drug Abuse, there was this one statement that made me shake my head in disagreement with the drugs problems people was having. It was “I had everything, a good job, money, a loving family, yet I felt so empty inside. As if I had nothing. Over twenty years of using, I kept saying to myself, I’m going to stop permanently after using this last time.“ This is so true because  the drug will make you lose all you got in your life is basically taking all you have in your life  All of this makes me think that if I had been smoking like I was at first I will and up without my family. You should read these articles.