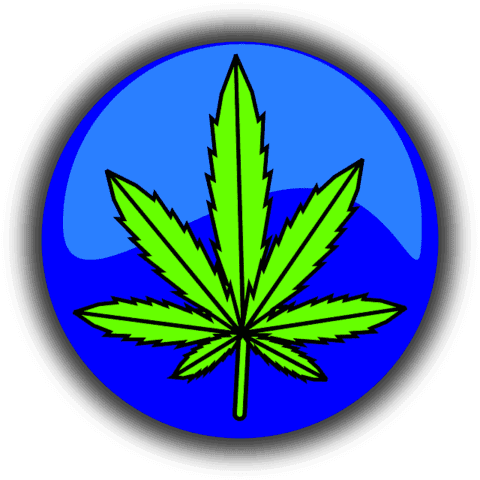 In Buddy T’s essay “Why Do Teens Use Marijuana?” in Very Well. N.p., 2016. Web. 12 July 2016, the author summarizes the reasons why teens smoke weed. He says that because teens see friends or see family smoking weed they are going to do it. Or because they live in a neighborhood where they have too much activity going on around the neighborhood, they might smoke weed.

When we consider the issue of  teens smoking weed, some might wonder: Why do teens start smoking?”  Buddy T says: “Probably the most common reason that youngsters in their early teens begin initial marijuana use is the influence of others in their lives, and this begins at home and in their neighborhoods”. This matters to me because not all people smoke weed because of people at home using it or around their neighborhood but because they want to smoke weed. this connects to my life because even if I am around people at home or outside around my neighborhood where people do smoke it doesn’t mean I could smoke or can smoke.

Another point Buddy Ts makes in his blog post about “Why teens smoke weed?” is: “Even if their friends do not smoke marijuana, but do not disapprove of its use, teens are more likely to give it a try.” This is important because it’s true that teens have their own ways of trying it either way if their friends don’t smoke weed. This is how I started smoking weed for the first time. The point is that friends or no friends, family or non-family, teens are going to try to smoke weed even if they are alone.

A third point Buddy T is trying to make is:  “ If they have parents, grandparents, older siblings, or even aunts and uncles who smoke marijuana, research suggest that children are much more likely to begin using marijuana than those with no family involvement with the drug.” This matters to me because marijuana can be running in the family / blood. Half of my family smoked weed for a good amount of their time, and now I do. So probably this was running in our blood or family.

What we can appreciate about this writer’s work is that although a lot of people have different opinions other people can learn from them and use them as their own.  We can look forward to seeing what Buddy T  writes next on his post and “why teens smoke weed”. What will bring me back to read more about Buddy Ts post about marijuana if buddy t, can really have more ideas or opinion about why are teens smoking weed?