You probably won’t read this but…. 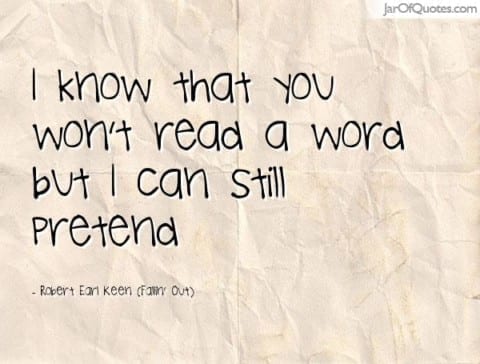 Today there are people trying to take away rights that our ancestors have fought for us, our right to vote, our right to choose, affordable quality education, equal pay,and access to health care. We, the people as a nation together, can’t let that happen. You can be part of this change. I hope you listen not because you feel you “have” to or it makes you look good but because you care.

There are 50 million people that are poor in America. You start to question things. You start to wonder why and ask how. You look at the economic system and the distribution of wealth. For example, “The United States exhibits wider disparities of wealth between rich and poor than any other major developed nation.” Which means that America distributes assets unevenly like homes, savings, business and investments. The rich get more than the poor. When you think that you start to question the capitalistic economy. The system is set up to protect those in power. They don’t want to lose it to someone else, and they will rig the system to benefit them no matter the cost. Including killing innocent American citizens.

For example, the Flint water crisis. Governor Snyder cut services to save money because he wanted the rich to stay rich. Thus leading to the idea of switching Flint water to river water formed. To save $15 million. He cut taxes for the rich while making the poor drink toxic river water. All 102,000 of the citizens were poisoned in the richest country in the world. That’s not all he did, “he invoked an executive privilege to take over cities (all of them majority black) by firing the mayors and city councils whom the local people had elected, and installing his cronies to act as ‘dictators’ over these cities.” He did it because they were black. How can someone do that just because of a skin color. Many people do it everyday. It’s not just citizens anymore it’s governors,senators, Congress and police officers. People we look up to and protect us are killing innocent humans just because of color.

In Minnesota, two officers killed a 24-year-old black man in the head while handcuffed. Another example, a young girl named Megan got raped and was in human trafficking by 14 Oakland police officers but 3 are on paid leave, and Sandra Bland was going to her job and was brutally hurt by 2 police officers and killed in jail. Many people need to understand what’s happening in this country. We can’t be silent. Our lives begin to end the day we become silent about the things that matter–extrajudicial killings of black people by police and vigilantes and the ways in which black lives are deprived of their basic human rights and dignity.

I can go on and tell you to make laws to help these issues and make you listen to me but I know you won’t listen because you care about the power you have and keeping it is all you want. Money, power, and greed. You only help out when it’s in your best interest not because you want to. The system is unfair and racist. But like MLK, Malcolm X, Delores Huerta, and Cesar Chavez, we can’t fight it alone. If we stand together we can do more than apart. The system wants to divide us because they are afraid of us. We have nothing to lose by our chains. I still have hope in humanity. I believe that the world can change. A part of me still believes in you. I hope you can be part of that change.