Why Juvenile Justice Is Important 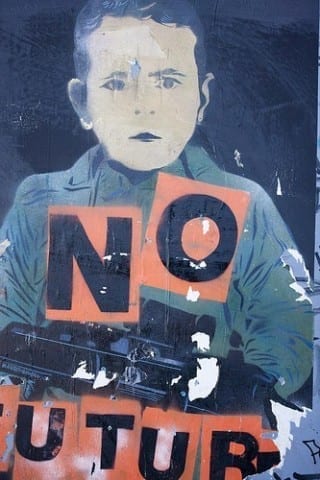 Dear President to the United States of America

Murder is defined as an illegal action of killing someone, leading up to the death penalty. However, being killed due to the fact that you are a murderer is a double standard, legal or not. There is controversy on whether or not to punish juveniles the same way we do to adults. I believe that age shouldn’t determined a person’s punishment for murder. Also I believe that juvenile killers are more of a threat to society then people argue.

Juveniles have the ability to kill other people just as much as  adults do. People argue that the brain function of a child isn’t the same but that’s not an excuse. For example, take peer pressure. Personal experience, I  used to have  no friends as a teenager, which is the  absolute worse thing that can happen to anyone in terms of development probably. If the people you want to hang about with or integrate into are committing crimes and trying to get you to do it too, then it can be hard to say no. Same with drugs and alcohol, really. And please, making teenagers sit through lengthy talks about how and why peer pressure is bad doesn’t prevent anything.

You don’t see kids going around shooting and stabbing others everyday so obviously the ones that are going around killing have violent mental dysfunctions therefore they should be kept out of society.

Another argument some people make for  giving shorter prison sentences to kids than adults is because kids can change their ways. However, in this case we fail to recognize that adults can also change. For example,  if juveniles can get short sentences for murder because that might change then so should adults because they can change too.

People argue that kids emotions can get them to do things on impulse. Nonetheless those people don’t consider that the anger they get from getting punished can grow bigger and make them even more dangerous after their time is done.

In conclusion, kids should not be given freebies on murder. If they could get off easy, then why can’t an adult who might suffer from mental disorders? What says a juvenile will be less dangerous when they’re done with their punishment.