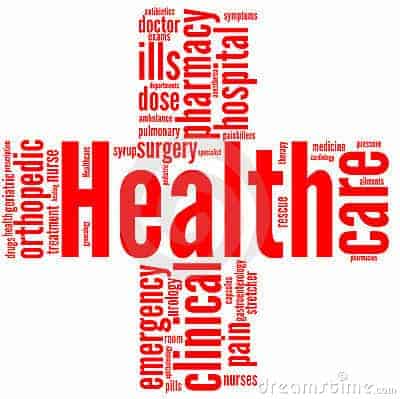 Dear Future President of the U.S.,

In previous elections, my interest has never been so eager to vote and let it represent my beliefs. Something I truly am passionate about is improving healthcare in America. Most of the population might have insurance but it sure cost a lot of money. Those that are wealthy are fortunate, but what about the low income and middle class? Most cannot afford the expenses. Everyone might not need it as much as others but, the ones who do, spend thousands. I believe that Universal Healthcare should be the help for the people in America.

Sure there are other sources or other medicare companies. The Obama Care is good because it helped out the minorities, but it still did not cover most of the medical expenses. We are in need of something great not good. America needs the Universal Healthcare just like other countries have it: Germany, France, Canada, Cuba, and England. See, America contains one of the richest economy in the world and how is it that a poor country can manage to provide Universal Healthcare to their people. For example Cuba is thought to be an “enemy” but yet they care about it.  The medicine they provide is as low as cents.

The United States Healthcare system is in one word, terrible. The ones who are actually “covered” would be the wealthy. The minorities have to not only worry about paying but also still remaining in the program. If the system finds something that does not meet the requirements, you no longer are in the system. Also, the person needs to have certain diseases to get in the program. If not all expenses are paid for and they are not even affordable. It is unfair.

In the film, SICKO by Michael Moore, it shows the healthcare system of the countries I mentioned before. For example, in Canada they have Universal Healthcare because the doctor and even the hospital is a free of cost. In France the people in the hospital are taken care for at no cost; the hospital even gives money for transportation back home. In Germany, the people can stay as long as it takes for them to be ready to go back, if employed the days they are absent are still being paid as a full day. And they can even get a bonus on their paycheck because they are sick. In England, the government sends someone to do your laundry or help you with your groceries while you take care of your children or yourself when sick. These healthcare systems sound as they were taken out of a movie. The odd part of the movie is that it mentions that the jails obtain a much better healthcare system

In addition, My mother is part of the people who cannot afford paying their medicines due to high prices. The medicine she needs to survive cannot be purchased because we do not have the money. It truly breaks my heart that my mother is not receiving her sources to be able to survive. I am sure that there are other cases like mine and are trying everything to obtain the medicine. People who take it for granted do not even worry about it. There should be a much greater healthcare system like the Universal Healthcare because if America wants to be great then this is step closer.

Healthcare System by Javier is licensed under a Creative Commons Attribution-ShareAlike 4.0 International License.