Future President of 2017 Read this bro! 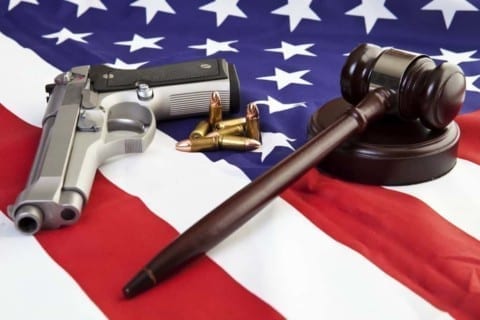 I have high hopes and expectations for what you would do for this country. I’ve never been this interested in politics and voting until this year because of the media on the debates. I understand you have a huge role and politically speaking, the lives of the people are in your hands. I anticipate for you to do what’s best for the people and aren’t bias based off of personal emotions. A few topics I think are most important for a change is gun control not just for the community ,but cops and everyone. As well as, city improvements, injustice jail sentencing, equality all around, such as women,LGBT, gender,etc., and make decisions that benefit the people. You may have political power over the  people,  but the people’s voice is much more louder. We have issues that have been going on and we would appreciate it if you listened.

Gun control has been a main issue lately in America. There are people killing innocent children on “accident” and based off of stereotypes. Restricting guns by having a background check policy and raising the age to older adults isn’t enough to stop the increased deaths because adults with history of working for the law are the main predators. The people on the terrorists watch list and possible suspects of terrorists attacks I believe shouldn’t have access to guns at all because they are capable of striking citizens and getting away with murder. I think as president you should look into this because it’s part of your responsibility to make sure the people feel safe in America.

Equality, in not just the United States, but all over the world has always been historically an unresolved issue. There are many different aspects of discrimination and all of them can’t be resolved. People have so many opinions and not all can make a mutual agreement when they think their belief of who you should be is right and feelings are involved. For example, Trayvon Martin was shot and killed because he was a young black teen walking home from the store with a hoodie over his head in the middle of the night. His dead body was under evaluation for drugs while Zimmerman, who is the murderer and still living today, wasn’t even thought of as being guilty by the law.  Plenty of other murders of similar situations followed ever since and still do today. These tragic events have brought people all over the world together through all kinds of media. The people have spoken and have made extraordinary differences to attempt to fix the broken system.

Mr or Mrs. President I am a young teen in college and want to feel safe as possible as I can in this country and not feel like at any given moment that a random person wants to end my life because of the pigment in my skin and the clothes on my back, even though I am just walking and not bothering a single soul. I have close friends and family that are victims of being killed by gunshots.I hear it daily on the news and in the streets; I don’t want to be that next victim. I don’t expect miracle work or the world to magically be a better place in a quick second, but for you to take advantage of the power you have to make America not only great again, but safe. Good luck, I hope you are prepared to make a difference.

Future President of 2017 Read this bro! by Latisha is licensed under a Creative Commons Attribution-ShareAlike 4.0 International License.