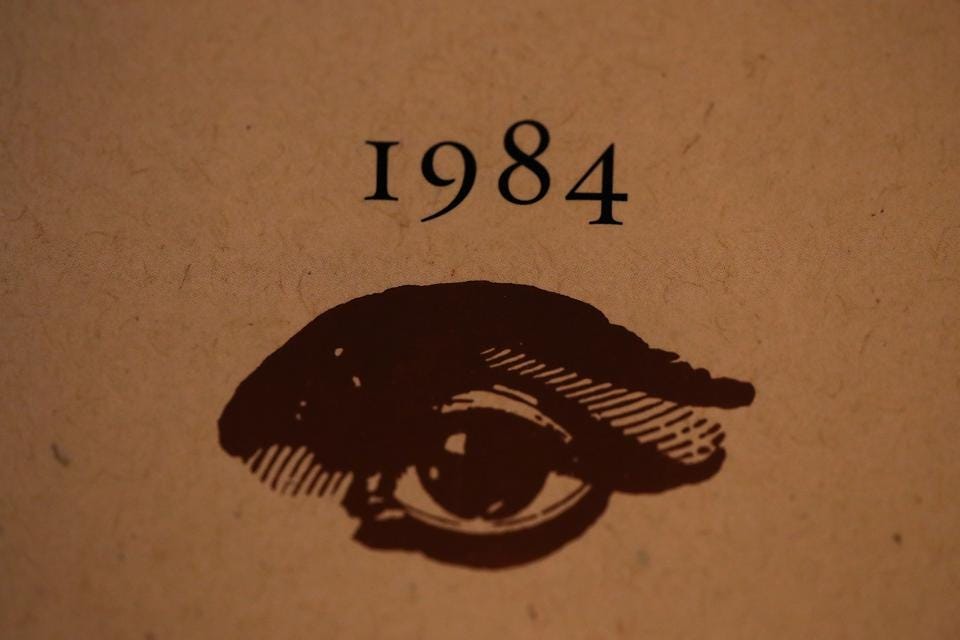 In the article “1984 Censored Existence”(McGraw Hill) I learn that he Party controls every source of information, managing and rewriting the content of all newspapers and histories for its own ends. The Party does not allow individuals to keep records of their past, such as photographs or documents. There are two different Parties that follow the same rules, but those rules are enforced more strictly on one Party more than others. With the Inner Party being higher in authority than the outer Party, the outer Party are the ones more strictly prohibited by those rules. Yet both Parties are responsible for the citizens being fed constant propaganda. People can’t expect to see the truth if it is hidden from them behind tall, thick walls of lies. This is the issue in the world of Oceania which is full of citizens that are blind to the truth. Almost everyone is oblivious and just follow whatever the higher up Party tells them to do.

I think it would be a good idea to remove the proles and allow them to live in a society that is similar to one today, where they have more free will. There are many reasons why this is a good idea. For one, they are the ones least influenced by the Party. They managed to keep some of their humanity and freedom. Although it may not seem like they are free in any way, they did not succumb to the Party’s ideals and lifestyle, so they kept personal freedoms. Second, in my opinion, the biggest issue in the novel was that Winston felt like he was alone in thinking that the Party was evil. They worked so hard on making him believe that he was alone and stupid. If somehow the proles were brought together and guided, they would be strong in numbers and in their beliefs. They would be able to work together to better the society.

Was 1984 Censored Existence Beneficial what do you think?