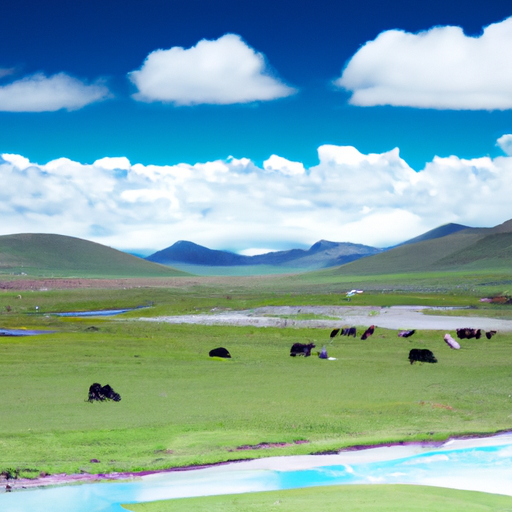 Kanye West, one of the biggest rappers of our generation, has always been at the forefront of controversy. Many of Kanye’s fans, close family, and friends had grown accustomed to him saying controversial things. For many, many years, he was successful and had little regret for the things he said. We saw things change in 2022, however. Kanye West had just gotten a divorce from his long-time wife Kim Kardashian and used social media as a way to express the way he was feeling about his new situation. Kanye went on a podcast and was asked a few questions. One of the questions led to him making an anti-semitic comment about Jews and Adolf Hitler; he seemed to be in support of Adolf Hitler and the decisions that he chose to make. This sent social media into an uproar, and for the most part, most people were against the comments that Kanye made. He lost major brand deals and partnerships. One of the biggest ones is his brand deal with Addidas. Kanye had a signature shoe line with Addidas, but the line has now been taken off the site. In the article published by Outlooklindia, they discussed the risky decisions made by Addidas himself. During the Adolf Hitler regime in Germany, Addidas was one of the biggest companies that helped produce weapons and rockets that took out enemies. They were among the brands that supported Adolf Hitler. In this article, the author talks about how Adidas is being hypocritical because they supported the same beliefs that Kanye supported in the podcast he went on.

Summary: In 2022, Kanye West’s divorce from Kim Kardashian and his subsequent anti-Semitic comment on a podcast caused an uproar on social media. As a result, Kanye lost several major brand deals, including his signature shoe line with Addidas. Addidas’ past of supporting Adolf Hitler during his regime in Germany has caused commentators to criticize their hypocrisy for denouncing Kanye’s comments.

A) One of the main biases I see it in my summary I talk about how Kanye West is one of the biggest rappers in our generation. I also talk about how he has always been at the forefront of controversy. In the AI summary, they left out both of those things and made the summary very generic and straight to the point.

b) I notice that I kind of added my own opinions into my own summary without realizing it.

c) How did Addidas support Germany and Adolf Hitler in the past?

d) I have the same question that I had for the last question. Also, has KanyeWest apologized? What measures has he taken to clear his name?

On the other side of the argument, people see Addidas dropping Kanye West as a good thing and something that needed to be done. In an article published by rolling stone, they talk about the hurtful comments Kanye made. While the comments that Kanye made were very hurtful Rolling Stone pointed out that this wasn’t the first time Kanye has said hurtful stuff about a community and never got punished for it. Although it is a good thing that he is finally facing the consequences of his own actions it is important to note that this isn’t the first time Kanye has made comments that have hurt a specific community. Rolling Stone also talks about how Addidas and Kanye had been having some troubles even before he made those comments and once he made those comments the apparel brand finally felt like enough was enough.

Summary: When discussing people’s opinions on Addidas dropping Kanye West, one side sees it as a sign of corporate greed while the other sees it as them finally disciplining him for his hurtful comments. Rolling Stone points out that this isn’t the first time Kanye has said something offensive and gotten away with it, but eventually, Addidas felt like enough was enough and dropped him.

a) Like the last summary. I notice that in my summary I go into a bit more detail and in the AI summary they get straight to the point and point out the facts that were mentioned in my own summary

c) Does Addidas hold all their employees to the same standards or is it really corporate greed?