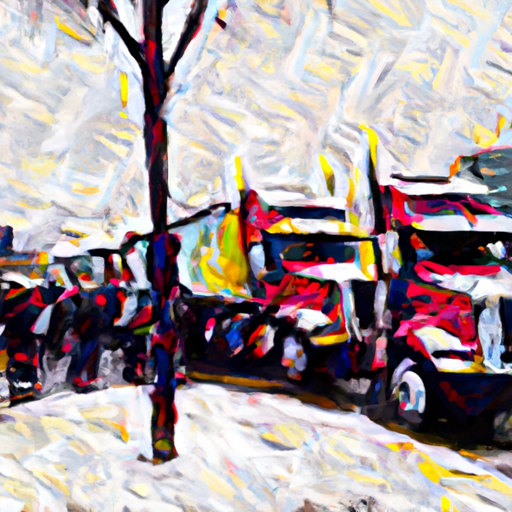 On February 14, 2022, Prime Minister Justin Trudeau declared a national public order emergency in hopes of clearing the blockade of nearly 400 trucks in Ottawa, Alberta, and Manitoba. This would allow him to seize the trucks and other vehicles that are forming the blockade, compel truck operators to work with the police, and expand money laundering and anti-terrorism powers to control the online platforms that helped fund the protest.

Another problem with the protestors is that they are breaking the law and causing lots of disruption. Police were investigating several complaints of hate crimes and harassment, and protestors “desecrated the national war memorial, and legal violations like public drinking are widespread.”

Summary: Prime Minister Justin Trudeau declared a national public order emergency on Monday in an effort to end the protests that have paralyzed Ottawa and other parts of Canada. The Emergencies Act allows the government to take a variety of steps, including freezing bank accounts of protesters, to clear the blockade of about 400 trucks in Ottawa and smaller protests at border points. The police will now be able to seize trucks and other vehicles used in blockades and formally ban demonstrations that go beyond lawful protest. In addition, tow-truck operators will be required to work with law enforcement agencies to clear Ottawa’s streets and the border crossings, while credit card processors and fund-raising services must report any blockade-related campaigns to Canada’s anti-money laundering agency. Trudeau emphasized that he would not use his authority under the declaration, which lasts for 30 days, to bring in the military.

4. It seems like it only pulled stuff from the first half of the article. There was no mention of the protestors breaking the law, Peter Sloly, or the elder Mr. Trudeau.