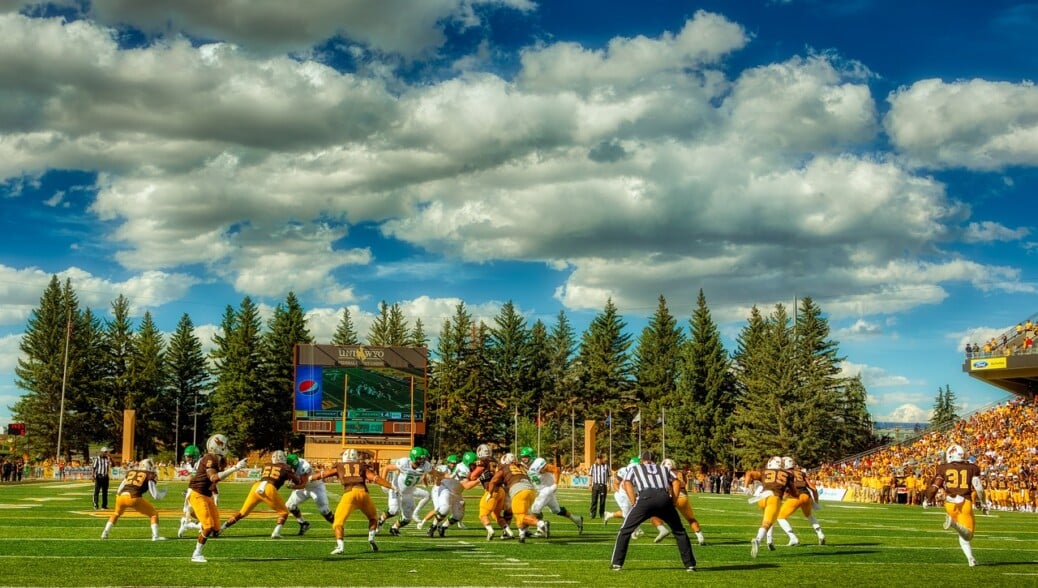 In the article, “College Athletes: To pay or not to pay”, it discusses how college athletes bring in recognition for their school as well as tons of money but make no profit whatsoever from their skills. It is argued that college athletes should be treated as employees and be paid as well as gain benefits because they make money for their university. Being an athlete is a full time job because they put in a lot of their time and effort into the sport. When that time and effort leads them into making it to championships, the coach earns a bonus, even though the players were the ones doing the work.

Do you think college athletes should be paid?
0
Please leave a feedback on thisx

I believe that making the decisions of allowing college athletes make income would be a good idea especially when they put more time into the sport than into anything else. Not only that but I think it would be good for motivation because they’d be earning money from doing what they love. Therefore, they are quite a few of benefits that can come from this decision being made.

Hey Ashley!
I completely agree with you. I believe that college athletes should be paid as well since they bring in a ton of money to the schools. Athletes in school are some of the hardest workers there are. Trying to balance school work, jobs, and workouts is very tough, especially at the elite level. I have a question when you say that them getting paid can be used as motivation to do what they love. I feel like sports should be something you love and that you don’t need something like money to be a form of motivation. I feel like it should be seen as more of a reward but nonetheless, I totally can see what you mean.
Thanks for writing about this and I look forward to reading what you write next!