Brazil’s Dance With the Devil

Home Brazil’s Dance With the Devil 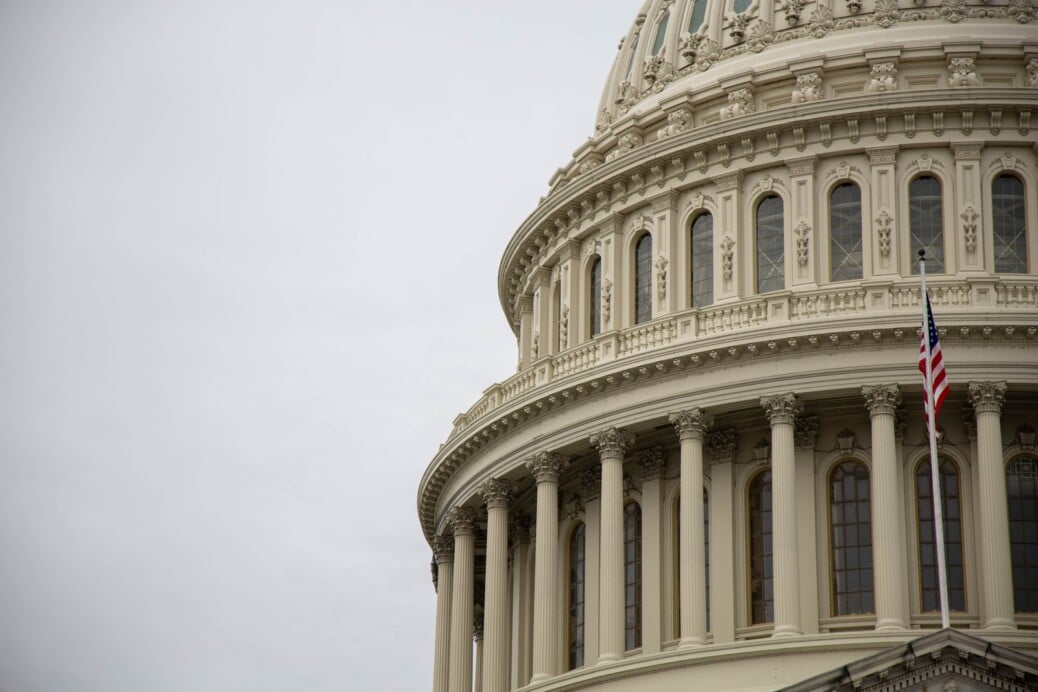 I chose this book for two very different reasons. One, because I was curious about what the title meant: “Brazil’s Dance with the Devil, The World Cup, The Olympics, and the Fight for Democracy” by Dave Zirin. And two, because of the inscription my dad’s friend had written on the inside cover saying, “This book will make you look smart when you are the ‘sports guy’ in liberal academic circles.”

As incredible and surprising as this book is, I would not recommend it to just anyone. To enjoy this book, you have to want to know what is going on outside your world and be interested in the truth of politics. It is not for the light hearted.

This is the story of the lengths Brazil went to be tried as a first world country in a changing world. It is about what it took for Brazil to host both the Olympics and the World Cup just two years apart. It discusses the corruption and unjust actions of the government and the relationship between the law makers and the poor in this country.

The book is very factual and tries to avoid much of a bias but you can tell who the author thinks is at fault. The author uses real stories to prove his point and separating chapters five and six, Zirin includes some of the pictures he took during his research trip to Brazil.

From the rundown favelas to the huge stadiums in mid-construction, the shots do a powerful job of showing, not telling what life in Brazil is like. The best quote to introduce this book is “Brazil is not for beginners.” This is seen through the violence and gap between the rich and the working class. And as vague as this is, I won’t elaborate on what this means because reading it through Dave Zirin’s words will be so much better.

A very interesting book. I was aware of the corruption surrounding the olympics, but did not know about the world cup. I just did a Current Events report on Brazil’s current president being charged with corruption and mass homicide in connection to the COVID pandemic. It is definitely a situation to keep an eye on. Keep up the good work!