My Thoughts On Terrorism

Home My Thoughts On Terrorism 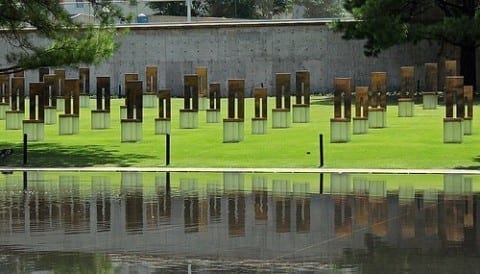 This is my first post so be free to tell me if I have ANYTHING wrong. I am going to be talking about terrorism.

Big political figures such as Donald Trump have said that terrorism in the U.S.A is only from Muslims, this, however, is not true.

Many Caucasians have been associated with school shootings, bombings, and mass killings. Terrorism is something that’s been sweeping the nation, even though most of the recent terrorist situations have been involved with a group called ISIS, and they are Muslims.

My final statement is that even though Muslims did do a lot of terrorism and also caused emotional distress to those families involved with 9/11, people shouldn’t be pointing fingers at Muslims.

Dear Ricardo,
I think you are right that it isn’t just Muslims attacking our Country. I think it could be many other Countries attacking for many different reasons like our Laws and other stuff.

Dear Ricardo,
I believe that you are very correct that not just Muslims commit terrorist acts.