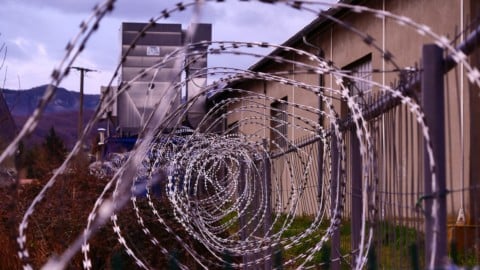 They fail to find help that means they don’t end up back in jail after convicted prisoners are released from custody. This service helps former offenders find jobs and access schooling. The use of peer groups comprised of other convicted prisoners offers the ability for recently released inmates to rejoin society. With the coronavirus pandemic, though, it has been hard for former prisoners to get physical and personal assistance.

Many behaviors have been pushed by the pandemic to become interactive. Former prisoners turn to interactive community groups that carry the same values as a support group in person. The Zoom meeting helps former criminals to hold each other accountable and encourage each other.

Some may argue that it’s difficult for former inmates to join these online meetings. If former inmates don’t have access to a device or internet, they won’t have the ability to join any Zoom calls. However, Zoom meetings are the simplest way to continue the support group. Many prisoners who attended the Zoom meeting report that they were successful in ensuring that negative habits were stopped and that they were mixed up in the wrong group of people.

Overall, as Zoom calls have been assets in many ways, including conducting school during the pandemic, the Zoom call solution is effective. Finally, with sufficient funding, Zoom calls are available everywhere, enabling former prisoners to continue seeking help when they become part of society again.