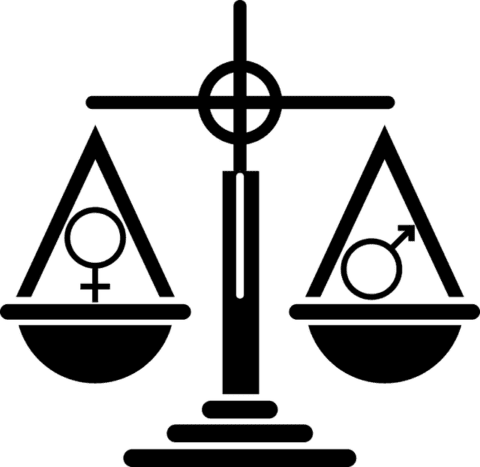 A major issue in today’s world is the inequality that women face. There are many issues within gender inequality that exist all over the world; many of these issues are started and continued by the far outdated and false belief that women are inferior to men. In today’s society, there has been much talk about issues such as unequal pay, birth control, and maternity leave. But what has really been done to make genders truly equal? And how can we get there?
The first topic, abortion, has been long debated. In 1973, the Supreme Court Case Roe v. Wade made abortions legal in the United States but up to the states to decide how and to what extent to regulate it. 41 states have restriction on abortion- ranging from banning an abortion from, in some states 6 weeks, up to in other states 26 weeks of pregnancy. 9 states have no restrictions on abortions. People who oppose abortions, Pro-Life, say that the government should protect life, no matter what the development or stage of life is. But people who support access to abortions, Pro-Choice, say that people should have autonomy in their own bodies as long as they don’t breach other’s autonomy.
In 2015 women who worked full time in the U.S earned just 80% of what men were paid. This has improved since the 1960’s, but current statistics show improvement by tenths of a percent improvement each year- hardly improvement. If the current rate continues, women will have equal pay with men by 2059 to 2152. http://www.aauw.org/research/the-simple-truth-about-the-gender-pay-gap/ is a great resource to look at for more statistics. But to improve the gap now, companies must make the change and policymakers must work to improve the laws.
The U.S. is one of 2 countries out of 185 that doesn’t guarantee paid leave to expecting mothers. And those who do get little in paid time off after the birth of their child. The argument against paid leave is that it is too expensive, and companies say they will be more hesitant to hire women. However, studies show that women who take paid leave are more likely to return to work as opposed to women who don’t. There are also health benefits for the mother and child if the mother has paid leave; which save medical costs down the line.