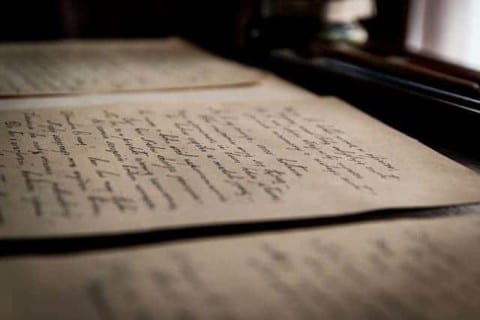 Although it hasn’t been a popular topic with the current election, an issue that I care a lot about in education.   I think more attention needs to be a bigger topic because in order to get ahead in the world we need a better educated population.  On July 6, 2016 Hillary Clinton introduced a new student loan reform policy to decrease the indebtedness of college graduates. To be implemented over five years, students from families with a combined income of $125,000 or less would be able to attend in-state public colleges without paying tuition. For families earning less $85,000, the plan would be effective immediately.  Clinton has been a supporter of charter schools, but she doesn’t believe that they should take the place of public schools.  Since October 3, 2015, the National Education Association(the largest teachers union) has been an endorser of Clinton.  On the other side of the spectrum, we have 2016 presidential candidate Donald Trump.  Trump called school choice the “new civil rights issue of our time” at a campaign event in Virginia on September 24, 2016. He said, “Too many African Americans have been left behind and trapped in poverty. I will fight to make sure every single African American child in this country is fully included in the American dream.  In an education speech he gave in Ohio, he proposed allocation $20 billion towards school choice policies.  He also wants to promote American pride and patriotism in our education system.  Trump also thinks that schooling should be controlled by the states, rather than the national government, in effect getting rid of the common core standards.

Seiji, I very much enjoyed this article on education. I liked how you brought to attention a topic that so often gets undermined and forgotten. Education is very important and the lack of attention it gets shows in the poor education standards of the United States. I think bringing to attention both republican and democratic views on the issue was a great choice. What I might suggest is that you explain why this topic doesn’t get brought to attention or why our country doesn’t spend the resources to improve this aspect of our population. Do we spend too much money on the army and other factors? I don’t know, but I think if you elaborated on this it would make your article even better!