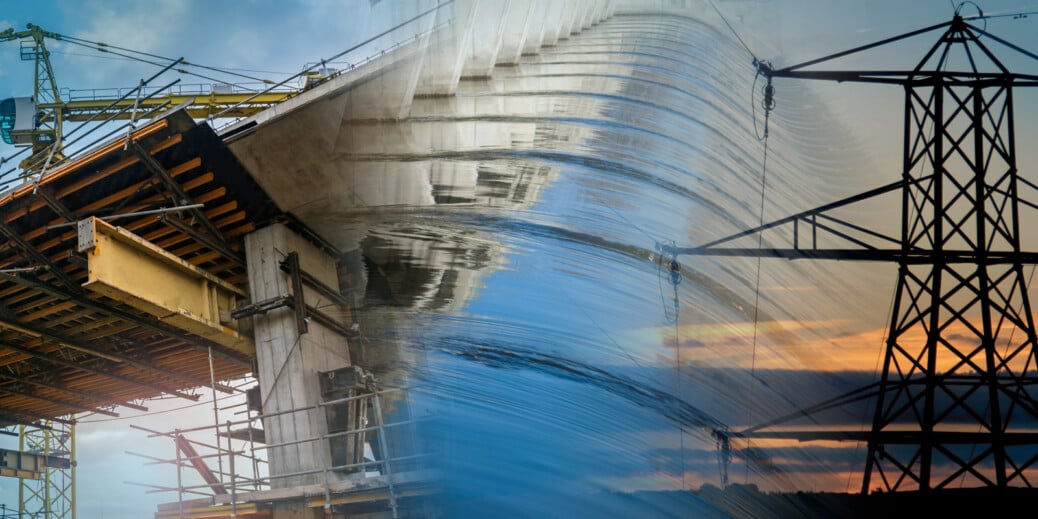 In the article, “Congress Passes Massive Infrastructure Package” (McGraw Hill) I learned that both Democrats and Republicans in Congress have agreed to pass an infrastructure bill of $1.2 trillion on November 5, 2021. When breaking up the $1.2 trillion bill $110 billion is going to be used for roads, bridges, and major infrastructure projects, $40 billion for bridge repair, replacement, and maintenance, $16 billion for other major projects, such as efforts to address climate change issues, $11 billion for transportation safety efforts, including reducing crashes and fatalities, $1 billion to reconnect communities – often communities of color – that were previously divided by highway construction, $105 billion to update and improve public transit and railroads, $65 billion to improve broadband infrastructure, $42 billion for shipping ports and airports, $15 billion for zero- and low-emission buses, ferries, and electric vehicle chargers, $65 billion to improve the nation’s electric grid, $55 billion to upgrade water infrastructure, such as removing lead from water pipes, $50 billion to protect the water system from drought, floods, and cyberattacks, and $21 billion to clean up past environmental problems, such as abandoned mines and gas wells. Although it may be seen as an immense amount much of the nation’s infrastructure was built almost a century ago. For this reason, much of what was originally built is in poor condition in which there is an extreme safety control. The White House believes that this infrastructure bill will generate $56 billion and will only add approximately $256 billion to the federal deficit in a decade.

I think that this is a significant idea because all the expenditures that are being made aren’t just centered around one thing. The majority if not all of the expenditures have to do with helping our businesses and specific people of a culture that are all in need of assistance at this time. A majority of expenditures are also focused on things that we can’t stop such as climate change and pollution. For this reason, I believe that this is an appropriate use of elected leadership and tax dollars because the money is being used to help out the whole country and will allow us to live in a safe and secure environment.

Do you believe that the total amount of the infrastructure bill should be higher or lower?

I am impressed by your post, “$1.2 Trillion Infrastructure Bill,” because you provided a lot of information into where the money went to. I also liked the way you gave your opinion with more information.

One sentence you wrote that stands out for me is: “$50 billion to protect the water system from drought, floods, and cyberattacks, and $21 billion to clean up past environmental problems.” I think that this is a right way to spend this much money because without it there will be many issues.

Thanks for your writing. I look forward to seeing what you write next, because I was able to understand very well about the way the money was being used. I would like to know more about your opinions or the things you would do differently.