Are emotions good or bad? 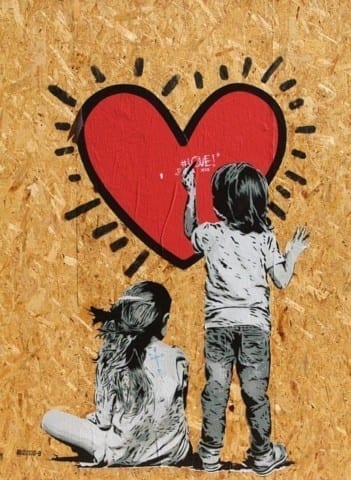 How will the world react when there is further increase of people that live their lives in autopilot? Autopilot being a state at which one does not see their surroundings, when one makes choices subconsciously with no effort to thinking about it, and when only a few emotions are required. This is what the overall goal is but to fully understand the outcome of selective emotions in daily life, I had to find out what emotions are and how they might’ve helped us throughout history.

Emotions are overall accepted as natural but the function can be argued in two ways. First argument is that they contribute to our well being, helps us continue our moral behaviour, and motivates us to progress. The English naturalist and geologist, Charles Darwin, known best for “survival of the fittest” argued in his theory of evolution that emotions play a great part of the continuation of evolution. Over time we’ve  only accepted the “survival of the fittest” part of his theory, which he only said twice in his book, and ignored the “love” part when he said it 95 times. He tried to say that emotions have helped us progress in the changing world, from survival to adaption of our surroundings.

The Second argument is that emotions have been passed down by our ancestors and are a residue of our animal nature, they are a distraction and even obstacle to civilized life. The American philosopher and psychologist, William James, believed emotions were sensations caused by physiological disruptions. In other words emotions can be simply put as two main things. One being pleasure and the second being discomfort.

This is only the beginning of my research about emotions but so far we can infer that emotions do play a great part in life in a good or bad way. But it is still unknown if limiting emotions could be beneficial or harmful in daily life. Could it be that feeling less emotions help us progress and achieve a greater world for all?

Are emotions good or bad? by Miguel is licensed under a Creative Commons Attribution-ShareAlike 4.0 International License.