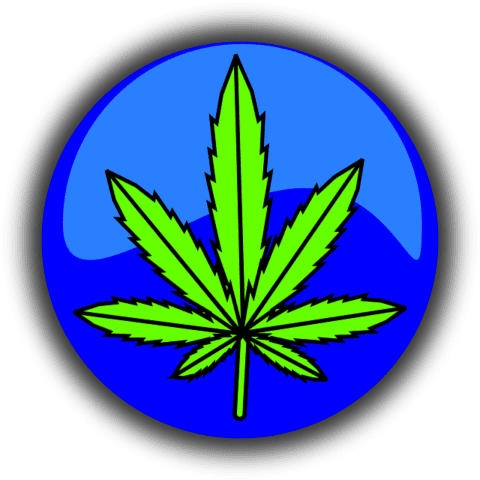 Do you think drug users regret using drugs because they ruin lives? A drug addiction can be serious because you can lose family and your money wasting on drugs just to look cool or feel a certain way. The evidence from Darryl “Lil D” Reed, a former drug dealer from Oakland, and interviews with current Oakland residents prove that most drug users regret beginning to use drugs and want teens to never start using.

Firstly most drug users regret using drugs as shown by one of Oakland’s biggest dealer who is  now an adult. Darryl “Lil D” Reed is now in jail longer than his whole life than he was freed.

Somethings I may be talking about will be about Felix and Reed and the interview that I did. Drugs users may think drugs won’t be a huge damage at first but then your body will want more and more drugs until the body is satisfied.

In an article I read it said something about him regretting to use them because it may cause other people to be harmed. Scott Johnson says “I don’t want you guys to make the same mistakes I made when I was young ….. You’re putting your lives on the line and other people’s lives on the line”. This show he wants people to think twice and make the right decision instead of making the wrong ones. After he started using drugs or trying to get drugs he could’ve gotten shot and has spent more of his life behind bars than out. Reed is trying to get other teens to don’t live the life he had because you can be put in jail and maybe you will never get out of the jail. The article comes from ( Former Drug Dealer Speaks To Youth, Urges A Different Path) By Scott Johnson.

My next piece of evidence is from an interview I did. The person I interviewed wanted to be anonymous. Some background on the person is that she lived in oakland for 16 years and she has done this project before and she knows some information about oakland on the topic about  drug users regret beginning to use drugs and want teens to never start using. I ask her some questions about this and here is something that. she said, “I think drug users helps us understand that we all make mistakes but if teens want to use drugs well that is their life to experience but i think that is a good thing that drug user try to make teens not do it”. This shows that she doesn’t want teens to use but if they do well i think they should. If teens want to make mistakes and they have to learn their own way.

My last piece of evidence comes from an article that i searched up it is called 3 kinds of drugs dealers studies says by Jimmy Hoover. This article talks about how teens are becoming drug dealers at school! A quote that is similar to my thesis is. Jimmy Hoover says.”the researchers panned through a pool of 12 to 17 year olds from across the country to find 3080 adolescents who reported to have sold drugs in the last 12 months’’. This matters because it saying that young adults are becoming drug dealer which may impact the teens lives. Their life is at risk to go get the drugs they could get killed or they can go to jail and be locked up for their whole lives.

In conclusion i believe  drug users regret beginning to use drugs and want teens to never start using. I think teens should think twice about what they do.