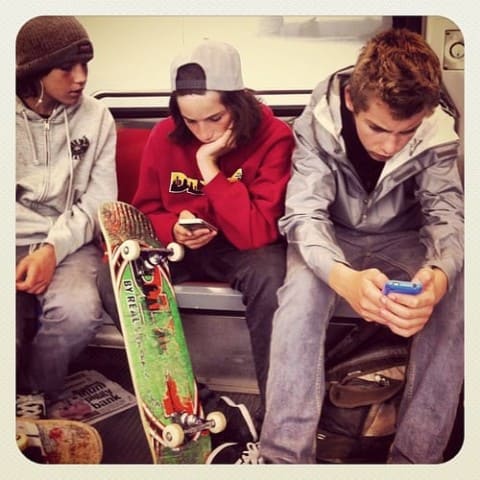 We are in the season of being with family and friends, to share stories about our past and our future. Yet we sometimes feel unsatisfied with what we have and focus on what we want.

There is nothing wrong with being selfish at times and ambitious, which could lead to a successful life. But in this season I think it’s wrong not to share and don’t misinterpret what I’m trying to say.

I mean sharing in numerous ways, for example, making someone smile when they seem a little down. It could also range into the most important gift of all, time.

Take for instance this humble man named Eric Schmitt-Matzen, who worked as being Santa, spent his time with a terminally ill 5-year-old. In his interview, which was later summited to CNN, he told them how the little kid tried sitting up and hugging him before dying. Eric was completely moved and wasn’t sure he could continue his line of work because of how unbearable it felt to have someone pass in your arms. But in his Facebook post he said he realizes his role as a Santa, he is supposed to bring joy and smiles even to those with no hope.

So I encourage all of you to think how you could share with someone else and giving them a little bit of your time.