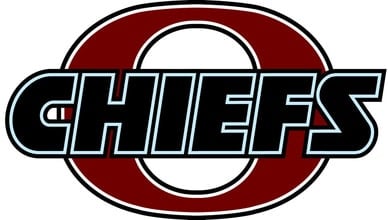 With the upcoming presidential election right around the corner,  the demand for political correctness is at an all time high. According to a recent study conducted by Time Magazine, 39% of all Americans believe that we need to be more careful with our language. Growing up a fairly moderate individual,  I believe that political correctness has been taken to another level of sensitivity. This nation’s obsession with political correctness is taking away from our governments time to deal with other more critical issues such as the Middle East crisis and our country’s inability to take care of its poor.

Political correctness seems to be the main conversation in the political campaign, college campuses, and private organizations.  For example, the University of New Hampshire sent out a list of words to its students in an effort to avoid potentially offensive language.  These words included “America”, suggesting that it was the only country in the Americas.

Our own school removed the Native American Chieftain from its mascot as being offensive to this culture.  It seems as if today you can not say anything without offending someone. No matter how much you show your love and acceptance for everyone, there will always be that one person who will get offended by anything you say. Focusing on this is self-centered and deviates attention from the issues that could truly make a difference in the life of our citizens.  With the Lansing Food Bank feeding a record number of Lansing’s homeless, does the removal of one Native American mascot make any positive difference?

Political correctness is deviating our nation’s focus on the critical issues that face our world.  Looking outside of one’s self and not losing perspective of what is really important would make for a better world.